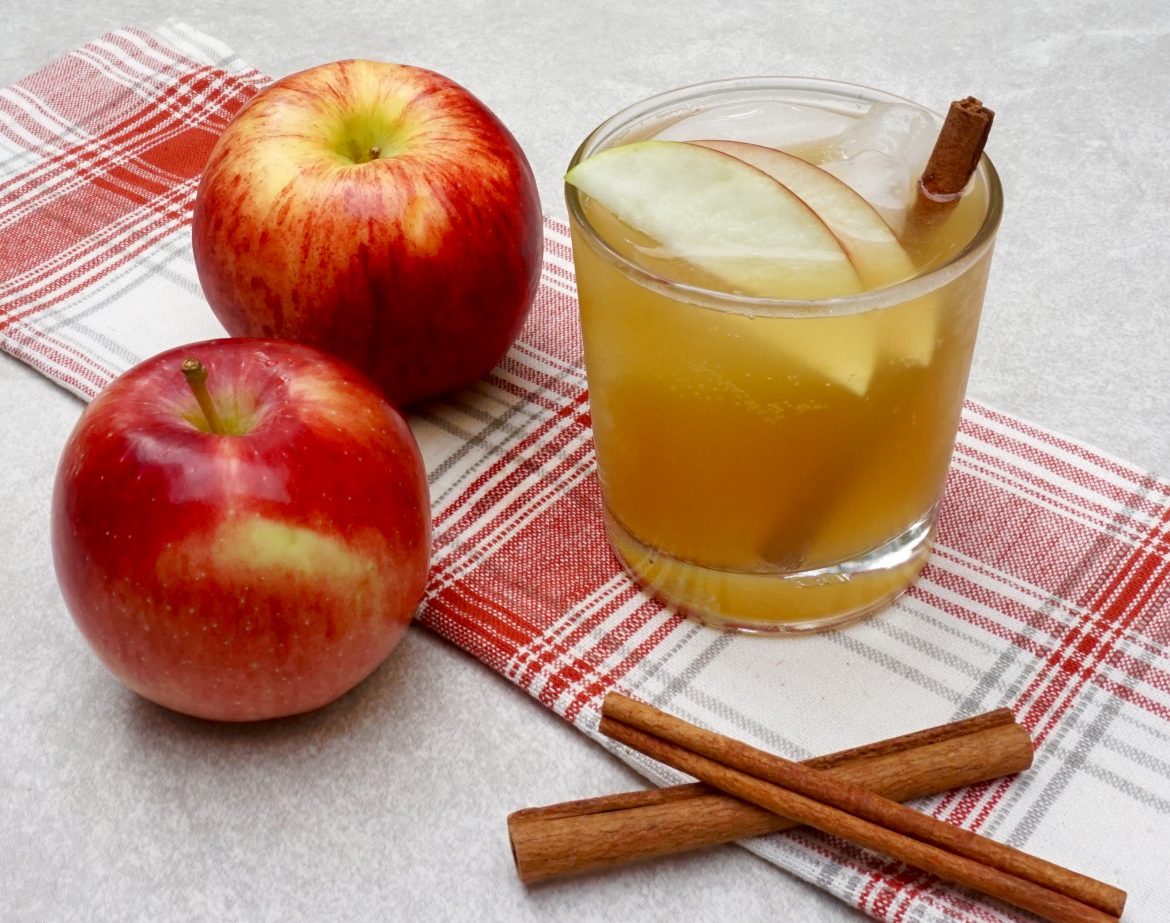 Apple Cider Mule is a festive fall cocktail. It’s a slight variation on a Moscow Mule as we are replacing the traditional lime juice with apple cider. I think you will like the result. The cider goes well with the ginger beer and the cocktail is light, flavorful and refreshing.

This would be a nice addition to Halloween and Thanksgiving festivities. Add the cinnamon stick and apple slices for garnish to make it extra pretty. If want to try another fun cocktail be sure to check out the Pumpkin Martini. If you have some cider left over you could make this Apple Walnut Salad with Cheddar Croutons. The dressing is made with  apple cider. You can also try Curried Apple Rice which is made with apple cider too. 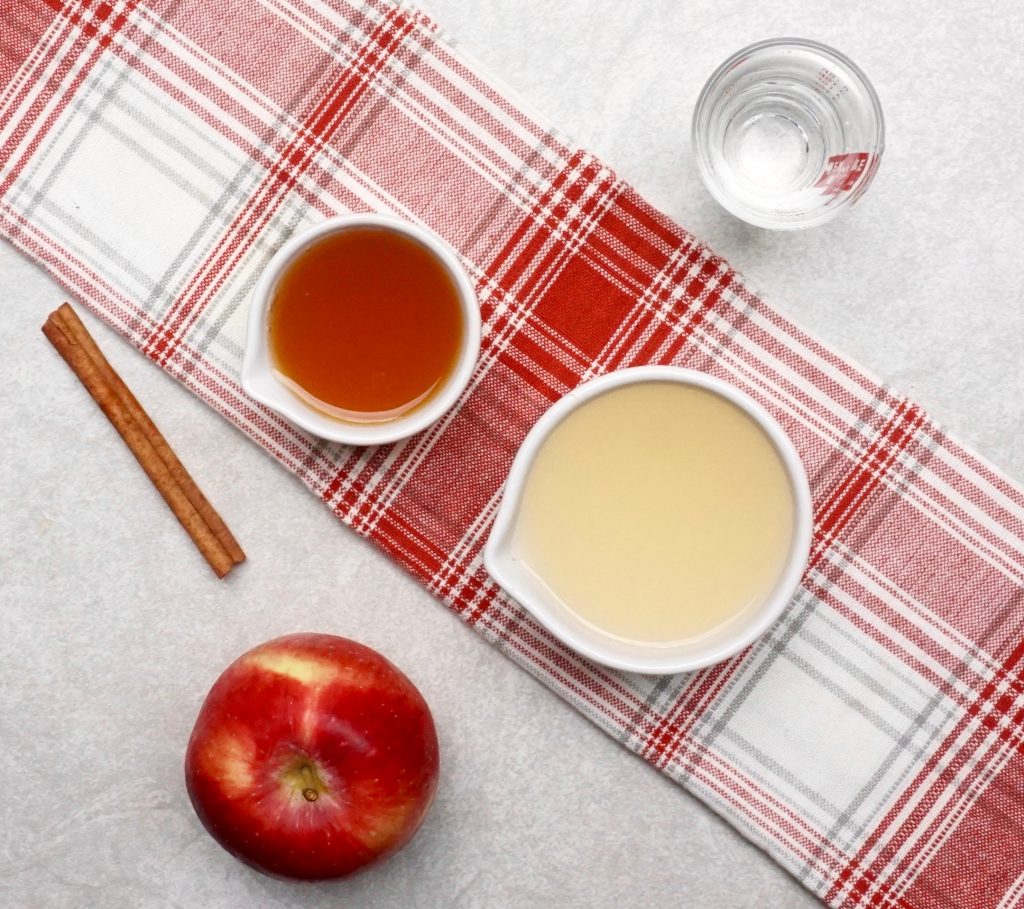 Place a few ice cubes into a cocktail glass.

Pour the vodka, apple cider and ginger beer into the glass.

Add the cinnamon stick and apple slices to the glass for garnish. 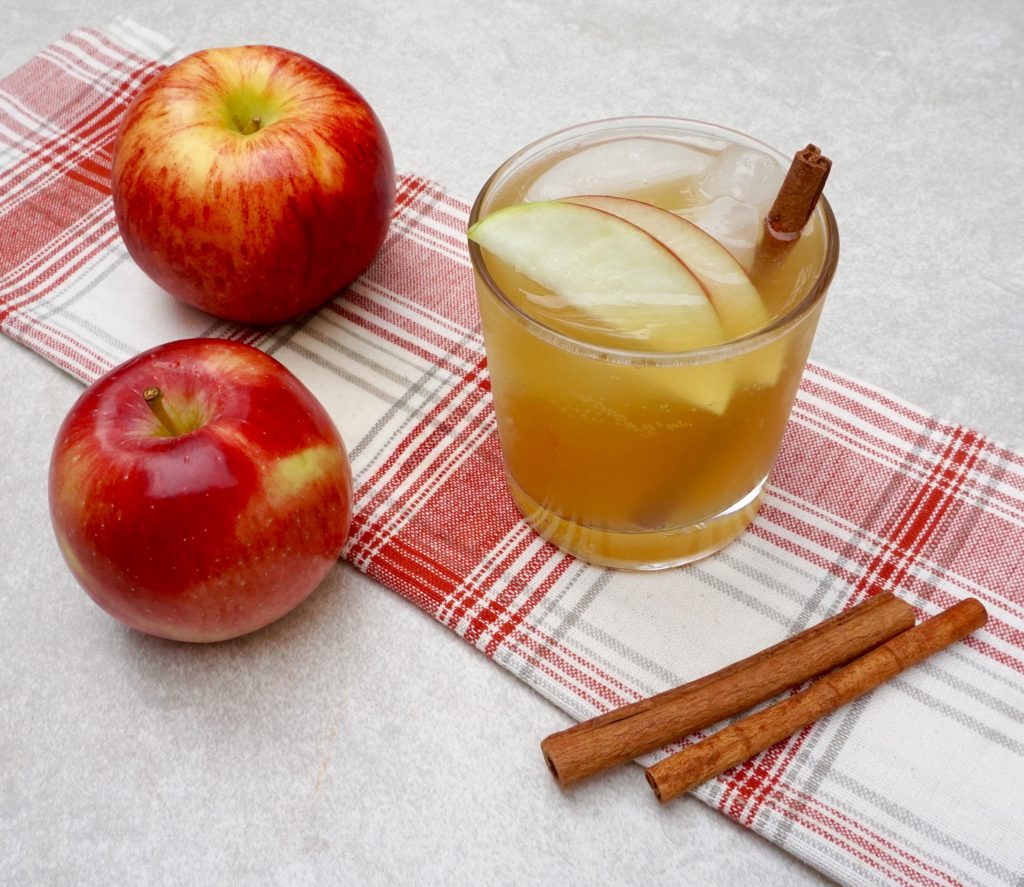 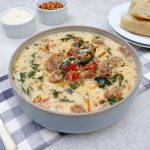 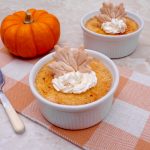