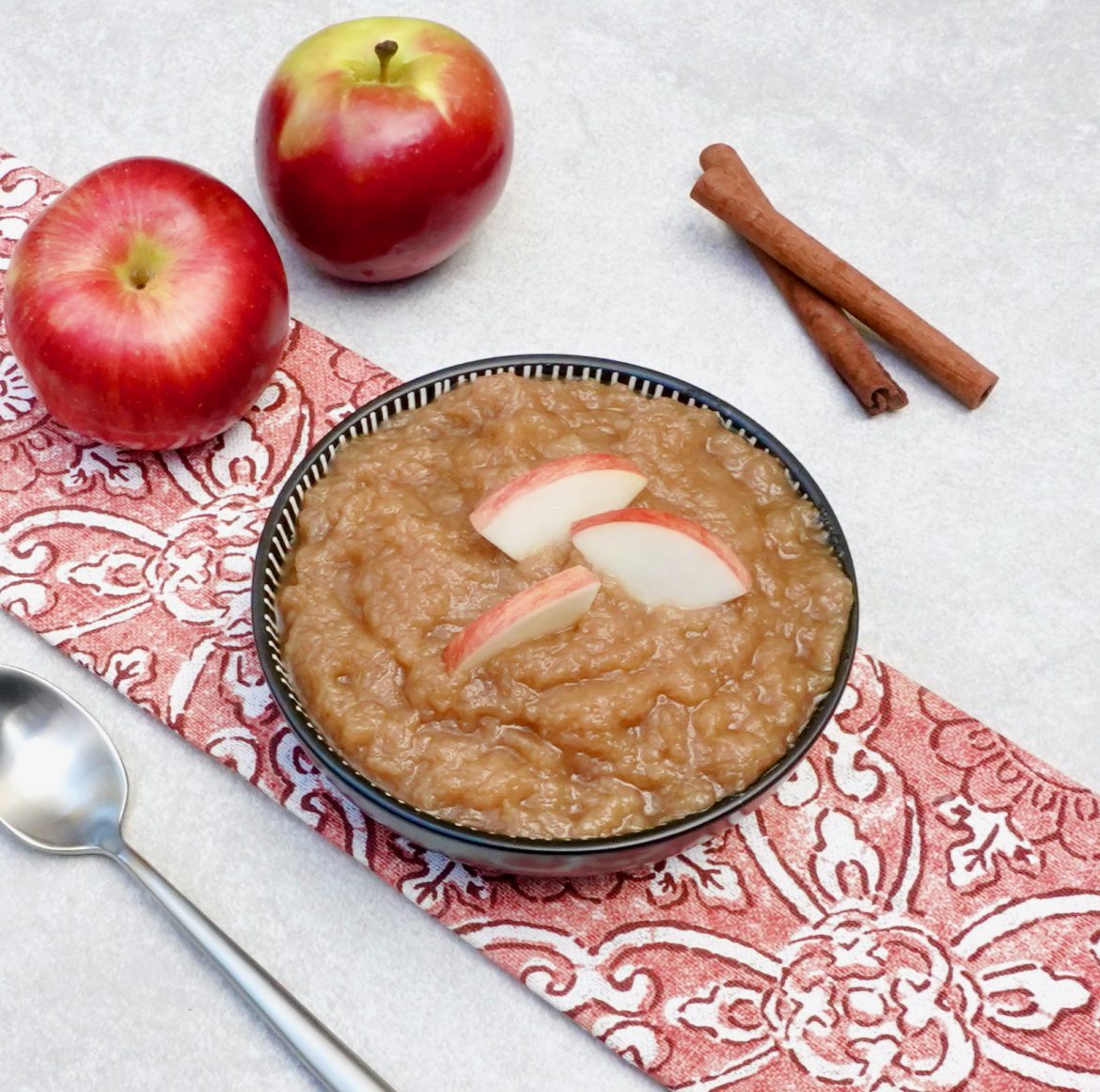 Cinnamon Cider Apple Sauce is everything we love about apple pie in a simple to make sauce. It makes a great side dish for fall meals or could be enjoyed simply on it’s own.

Apple sauce is very easy to make with just a few ingredients and small amount of time.

Cinnamon is a good addition to the apple sauce. You could also add a touch of nutmeg if you are a fan. If you prefer a chunky apple sauce you could skip the last step of the instructions and leave it that way.

Place a medium size sauce pan on the stove.

Add the apples, cider, granulated sugar, brown sugar, cinnamon and lemon juice to the pan. Stir to combine everything well.

Turn the heat to the high setting and bring the mixture to a boil. Once it reaches that point, lower the setting to medium low and let the applesauce simmer, uncovered for 15-20 minutes, stirring occasionally until the apples are soft.

If you have an emulsifier or hand held electric beater, you can smooth out the apple sauce in the pan while it is still warm.

You can also let the applesauce cool and place it into a blender or food processor and process until smooth.

This could also be done by hand using a whisk.

Chunky apple sauce is delicious as well if you want to skip this last step and leave it as is.

If you want to freeze some for later, place the cooled applesauce into a freezer container and freeze for up to 2 months. 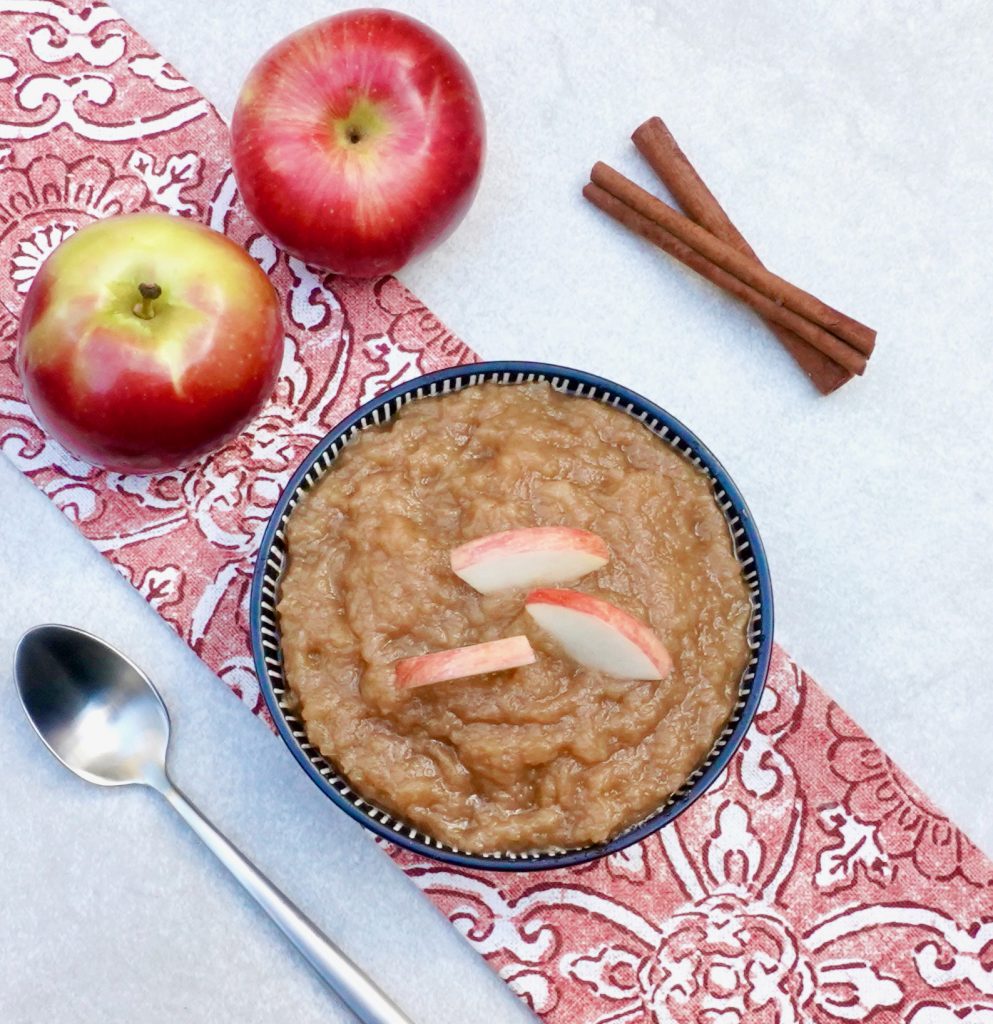 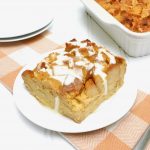 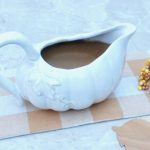