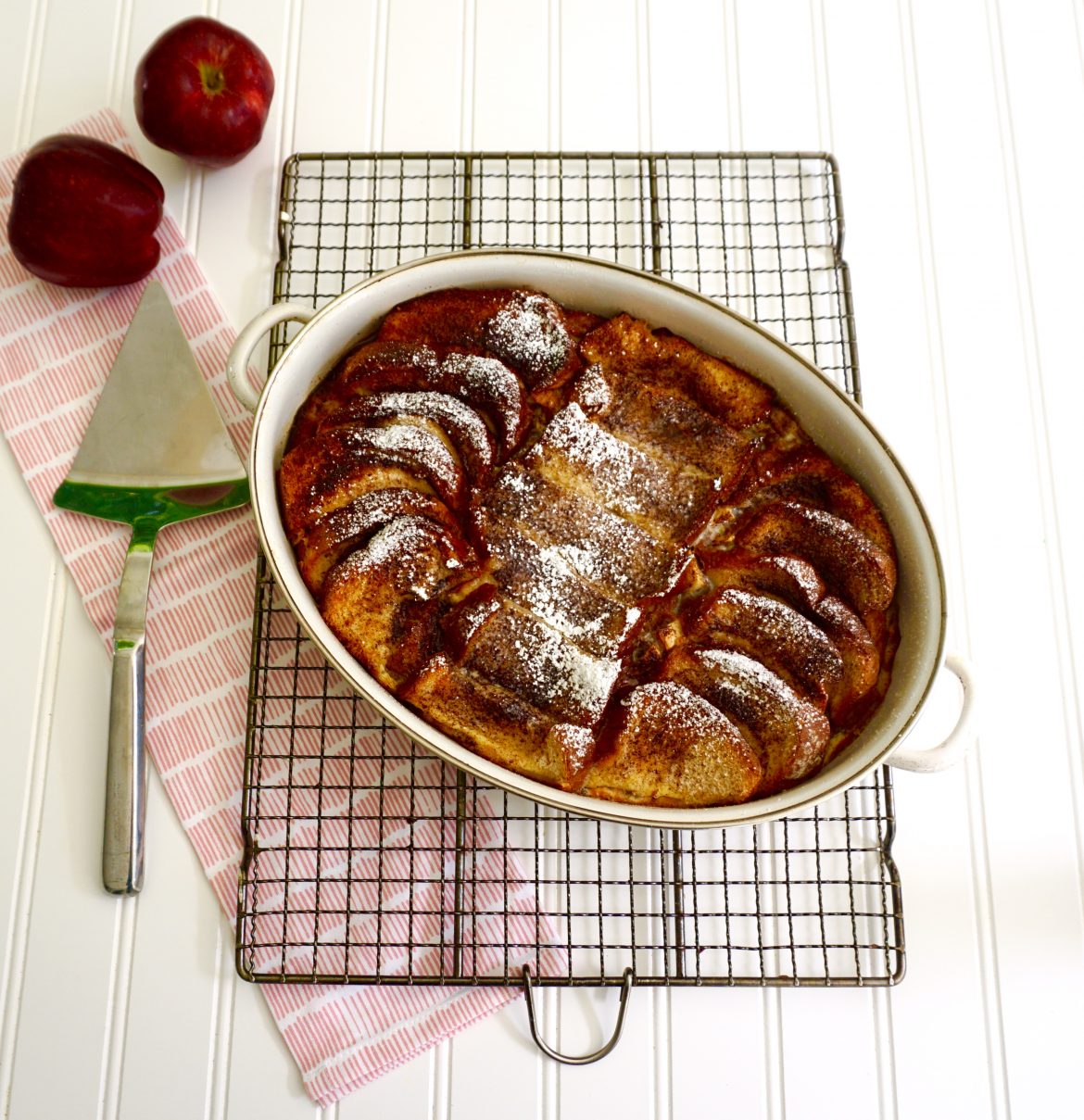 Overnight Apple Cinnamon French Toast Bake is an easy to make breakfast that you prepare in advance. It’s a great recipe to make if you have overnight guests.

Apples and bread slices combine with brown sugar and cinnamon to create a flavorful breakfast.

The best part of the Overnight Apple Cinnamon French Toast is that you assemble it the night before! Into the fridge it goes and you simply bake it in the morning. Your guests will have a warm, delicious breakfast and you will be as calm as can be!

If you are a fan of easy overnight breakfast casseroles you might like Blueberry French Toast Bake and Sausage Strata. 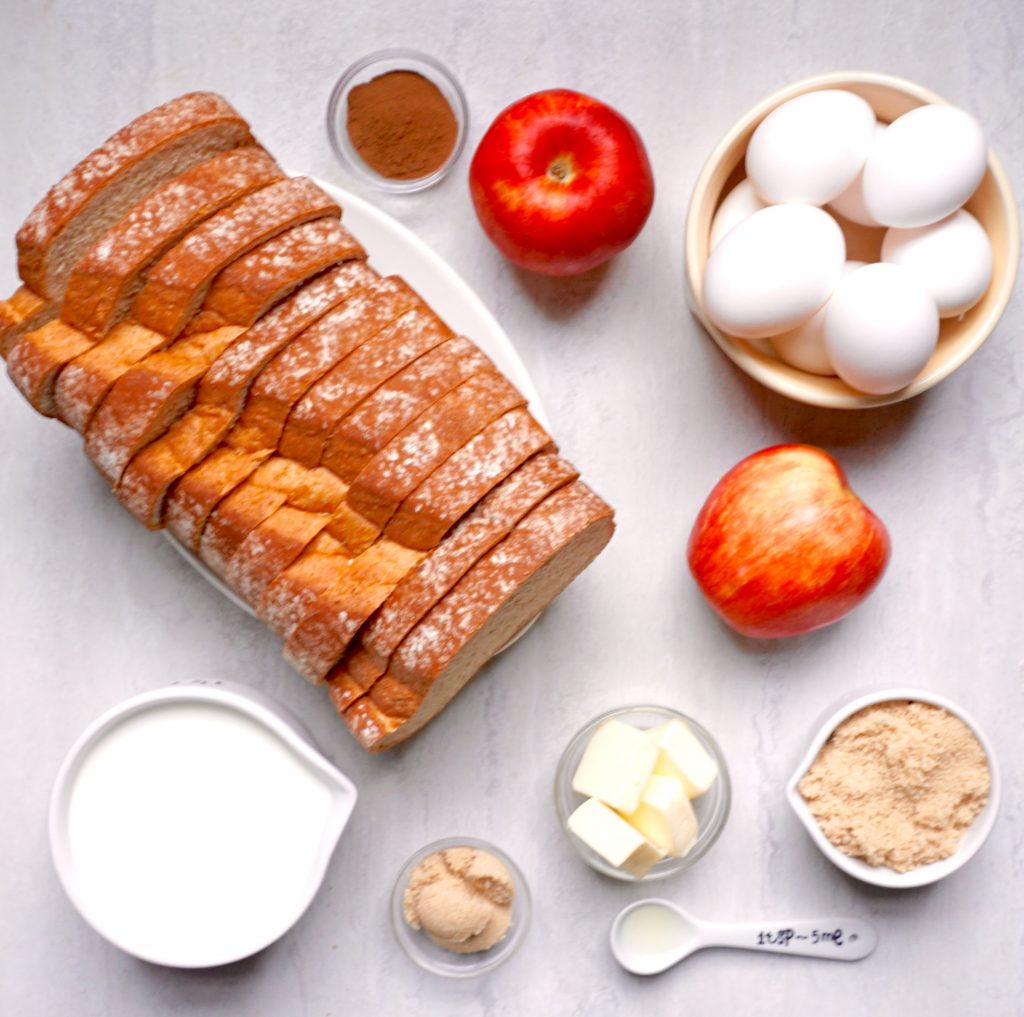 In a small saucepan, melt the butter, brown sugar and cinnamon. Remove from the heat.

In a large bowl, beat the eggs. Add the milk, and combine well.

Pour the butter mixture into the bottom of a 9 x 13 baking pan and spread it evenly.

Pour the egg and milk mixture over the bread, pressing the bread down a bit to make sure that it all becomes saturated with the milk. Cover and refrigerate overnight.

Pre heat your oven to 350 degrees when you are ready to bake. Bake for 35-40 minutes until it is nicely browned.

Serve with maple syrup or honey. 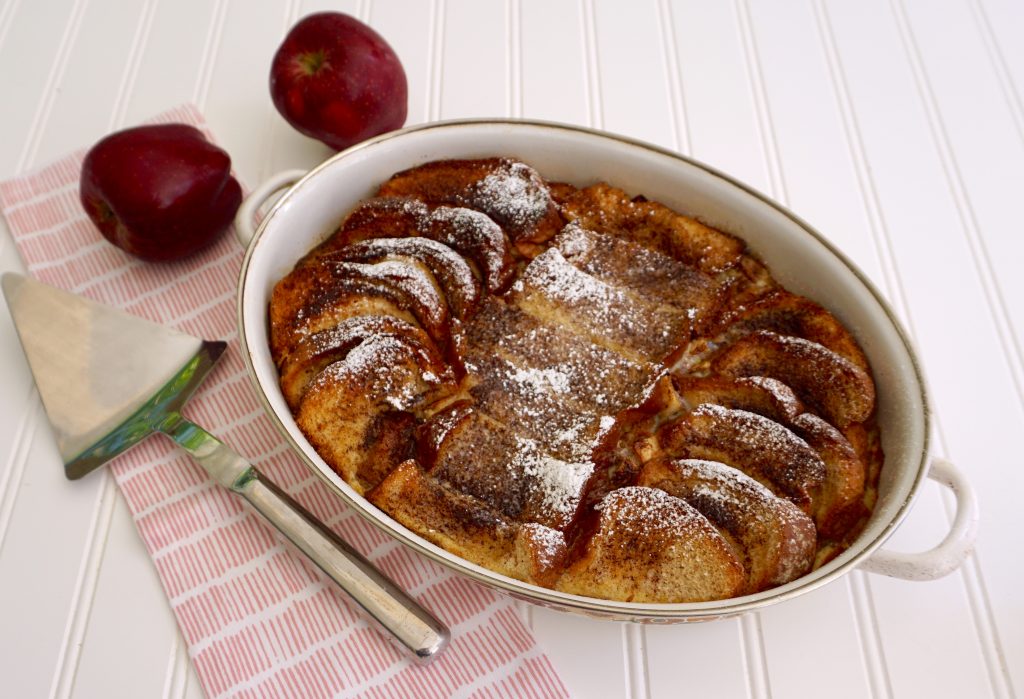 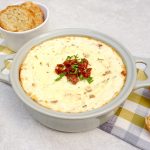 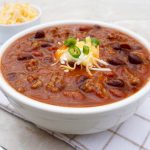