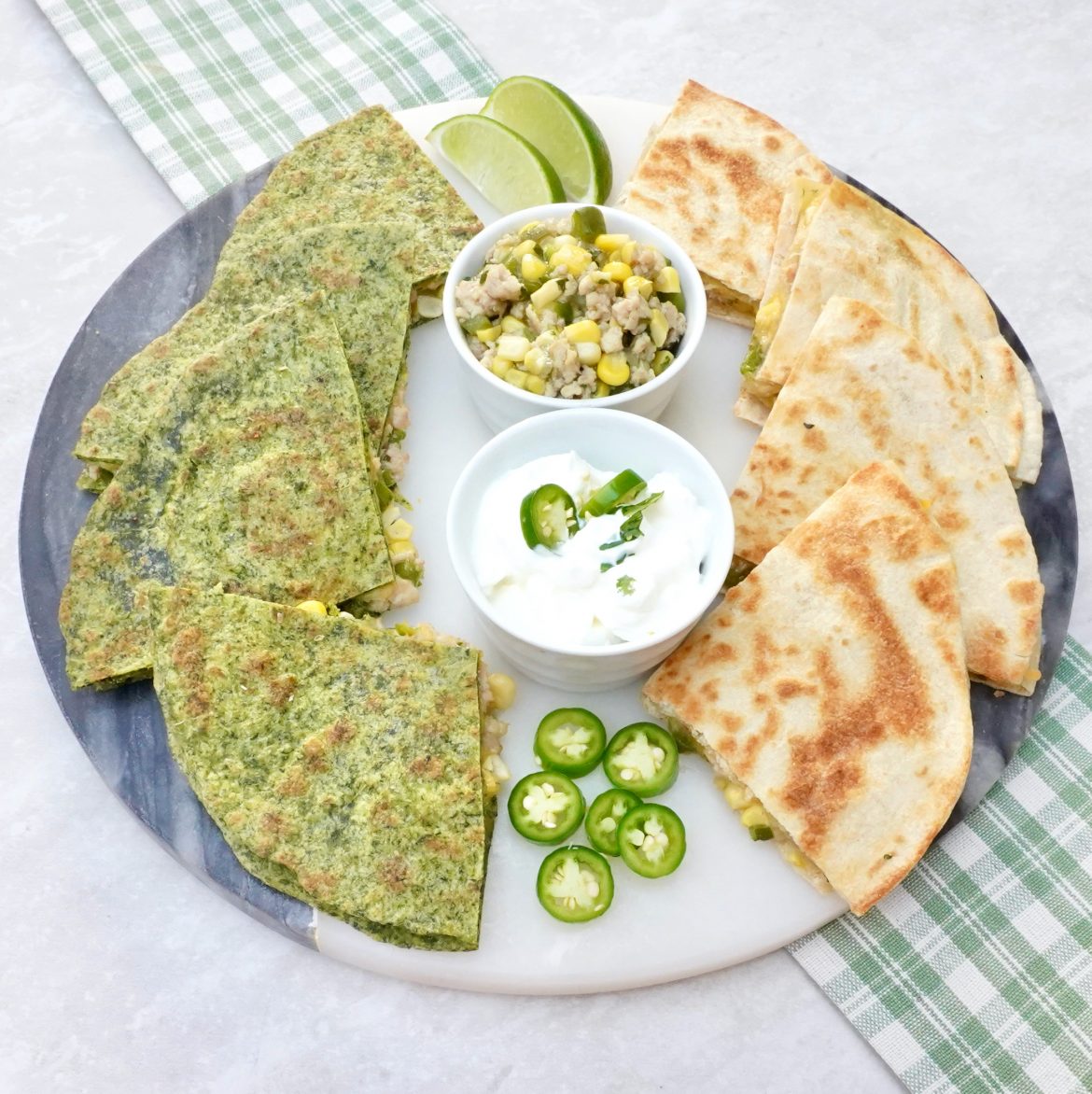 Chicken Enchilada Quesadilla are flavorful and fun! This Mexican dish is made with tortillas that are filled with cheese and a slightly spicy chicken filling then cooked so the cheese melts. The result is delicious.

Quesadilla can be made very simply with just cheese or filled with vegetables, beans, and meats. If you want to try some other combinations, check out Black Bean Pepper Quesadilla, Summer Shrimp Quesadilla , Loaded Chicken Quesadillaand Leftover Turkey Quesadilla.

SOME THINGS TO KNOW: 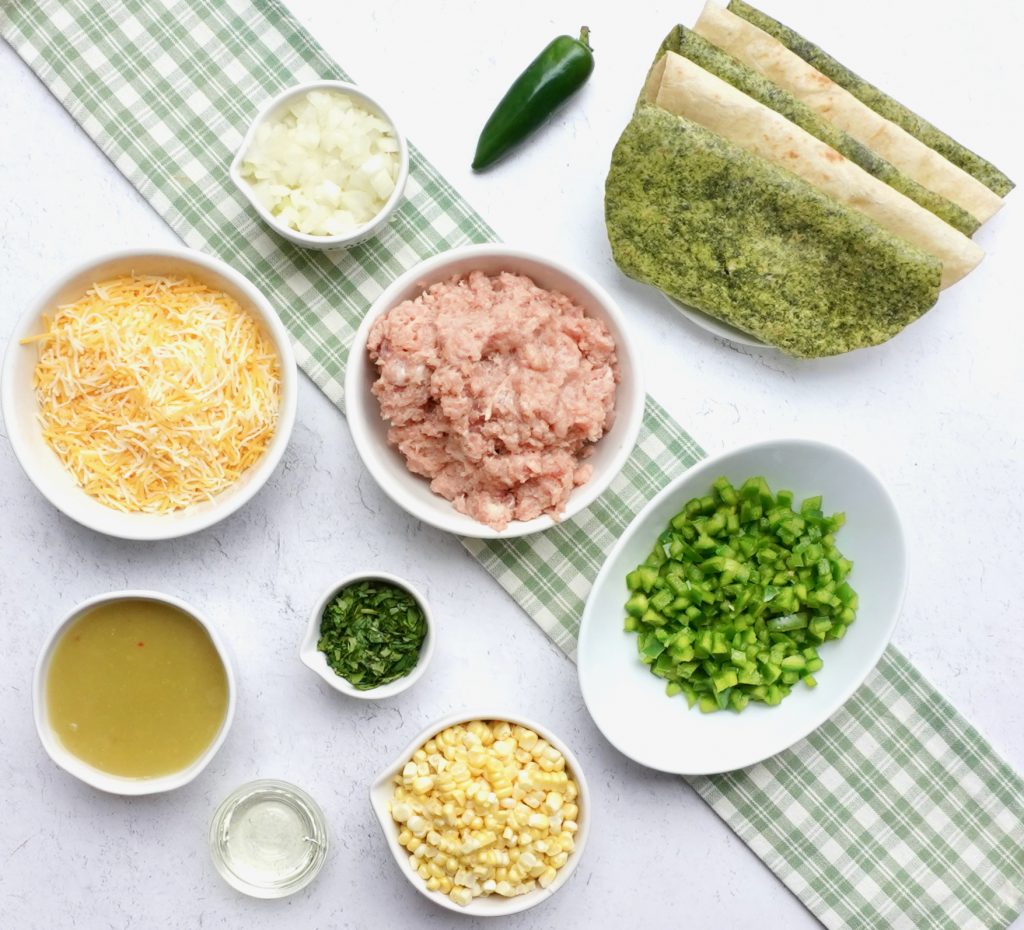 In a large skillet, heat the canola oil over medium low heat.

Add the chicken and cook it for 3 minutes, breaking up any chunks with a rubber spatula.

Add the bell pepper, onion, jalapeno pepper and corn. Cook for 5 minutes, stirring often until the chicken is no longer pink.

Add the enchilada sauce  and cilantro to the skillet. Raise the heat setting to high to bring the mixture to a boil. Once it reaches the boiling point, turn the heat down to the low setting and simmer the mixture uncovered for 10 minutes.

To make the quesadillas, place a tortilla onto a griddle or into a skillet. There is no need to add oil.

Add ½ cup of the chicken mixture, spreading it out over the cheese.

Cook the quesadilla for 2-3 minutes on the first side until the cheese melts and the tortilla is a light golden brown.

Carefully turn the tortilla over and cook on the other side for 2-3 minutes until the cheese melts and it is a light golden brown.

If you will be cooking the quesadilla in batches, preheat the oven to 200 degrees. Place the cooked quesadilla onto a baking sheet and place them into the oven to keep them warm. 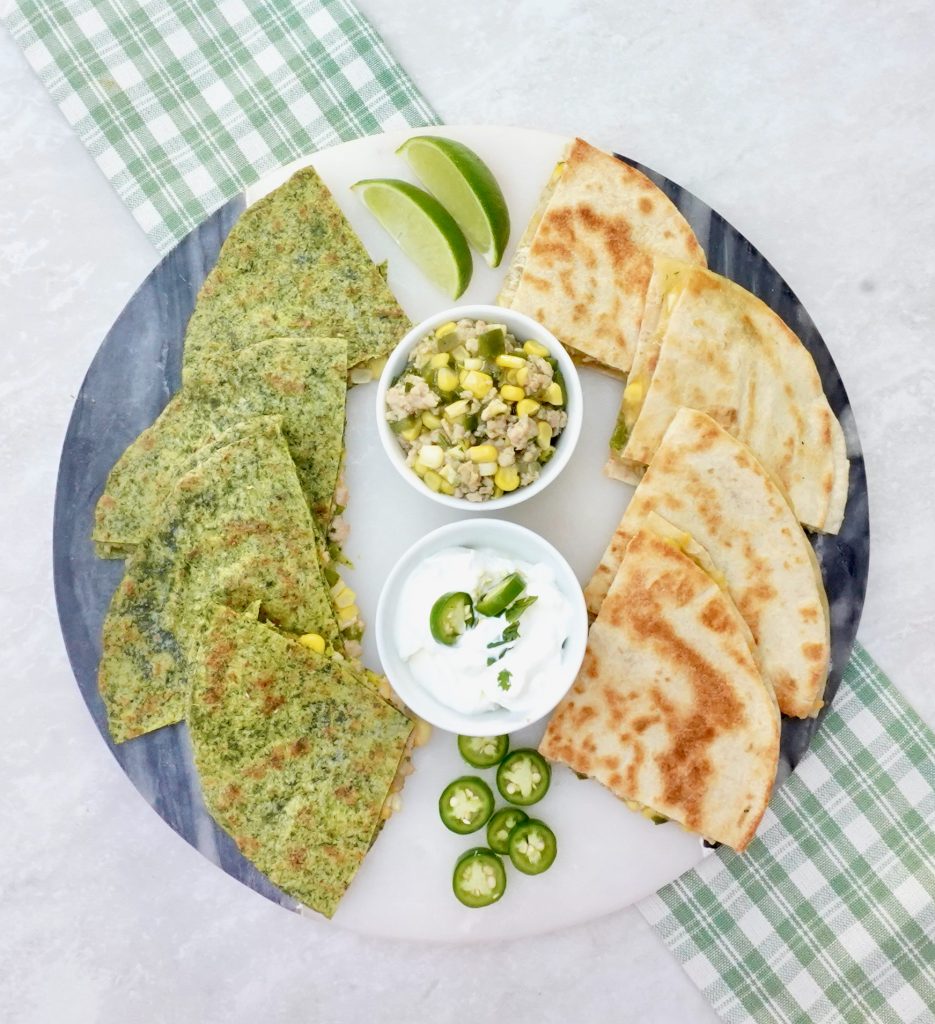 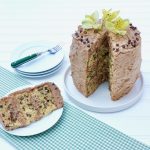 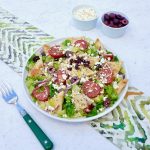