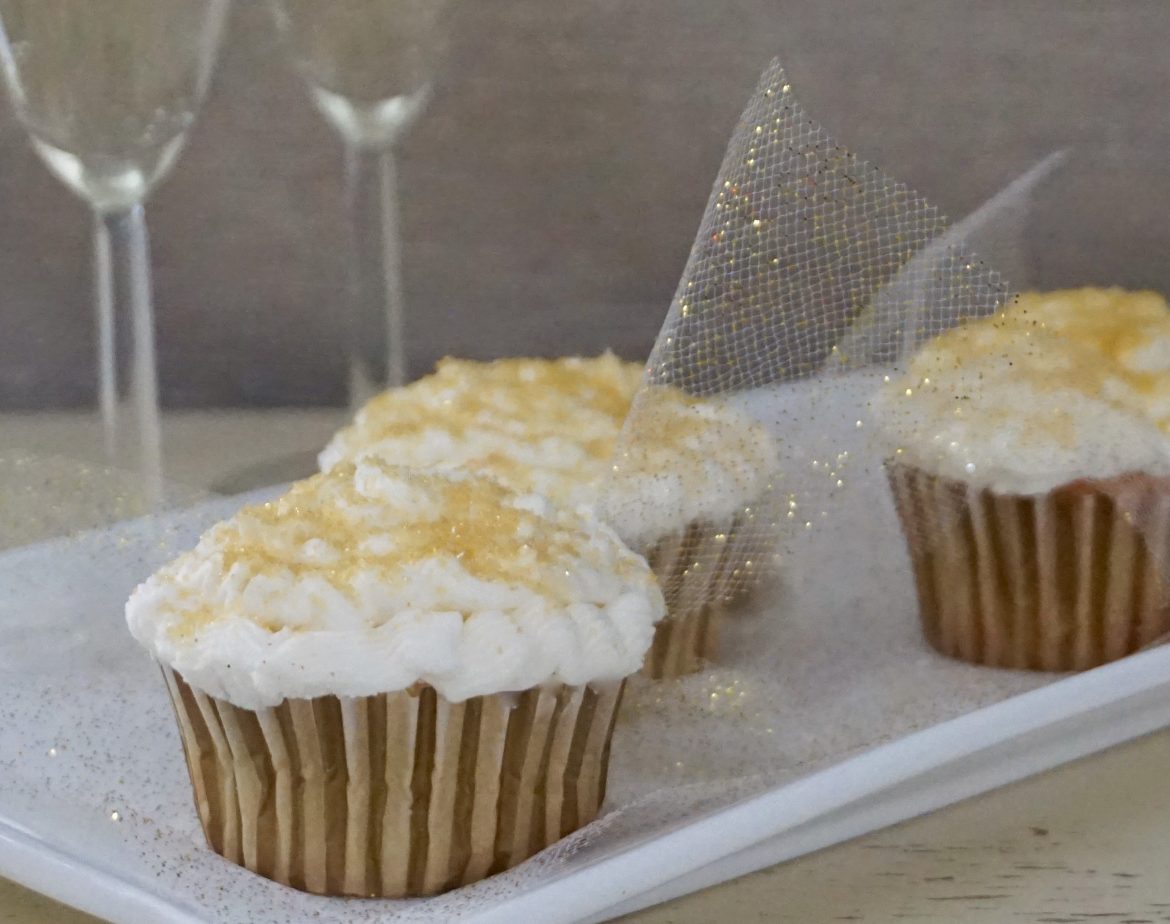 Champagne cupcakes add a nice festive touch to any celebration.  They can be served to all age groups as the alcohol will dissipate during the baking process. This recipe requires only a small amount of Champagne so you will have plenty left over to sip on if you are so inclined.

These vanilla cupcakes are easy to bake and although they are Champagne Cupcakes, they are sweet and delicious! In a twelve cup muffin pan, place a paper cupcake liner in each of the cups.

In a medium bowl, mix the flour, baking powder and salt. Set aside.

In a large bowl, with an electric mixer, beat the butter on medium speed until fluffy. Add the sugar and beat well, scraping  the sides of the bowl occasionally. Add the eggs, one at a time, mixing well after each addition. Beat in the vanilla.

Divide the the batter evenly among the muffin cups, filling each with about 3 tablespoons of the batter or about 2/3 full.

Bake 20 to 25 minutes until a toothpick inserted in the center comes out clean.

Cool for 5 minutes, then remove to a cooling rack and cool completely about 30 minutes.

In a medium bowl, beat the butter with an electric mixer until fluffy. Beat in the vanilla. Slowly add the sugar, one cup at a time and beat at low speed. Mix well. Add the Champagne one tablespoon at a time, mixing after each addition. 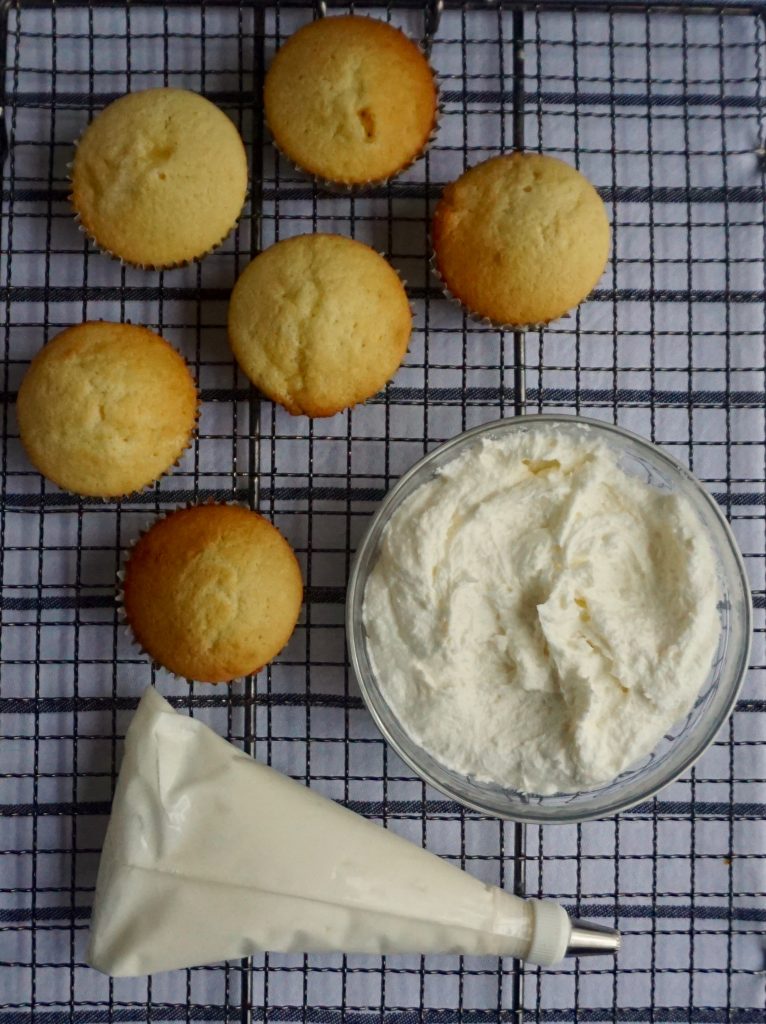 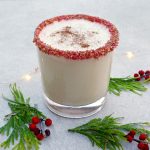 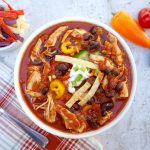